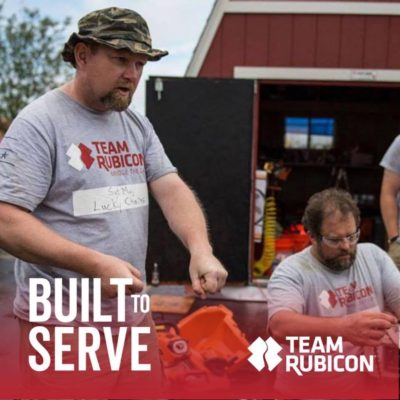 Alan leads the maintenance team for Agilitas and was part of the Boston’s mega tunnel construction project the “Big Dig”. As a critical member of Team Rubicon, an international NGO that deploys veteran-led teams to disaster zones to work alongside first responders, Alan has been actively involved in recovery operations throughout the country for multiple times, leveraging his outstanding leadership and operations skills to help people in need. 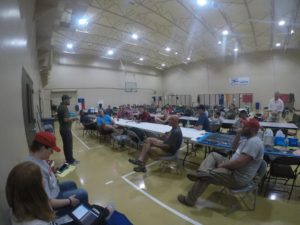 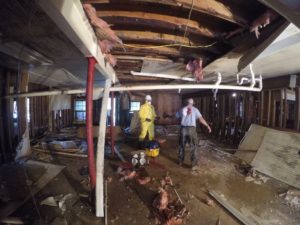 This time, Alan was chosen to be the Operations Section Chief at Team Rubicon’s Friendswood Division, for TR’s 50th operational period in Texas in the wake of Hurricane Harvey. During this period, a total of 1,943 volunteers were deployed, 936 homes were serviced, and 1.3 million cubic feet of debris were removed. Alan provided oversight, direction, and mentorship to a volunteer cadre comprised of veterans, first responders, and civilians with varied skill sets and experience levels.

According to Nick Mrzlak, Incident Commander of Operation Hard Hustle, “During Operation Hard Hustle, Team Rubicon provided debris removal, chainsaw operations, mucking and gutting, and demolition services free-of-charge to homeowners who otherwise could not afford to rebuild their flood-ravaged homes. Mr. Mangan’s selfless dedication to our mission—and the volunteers under his care—enabled us to serve members of the community in their time of need.”